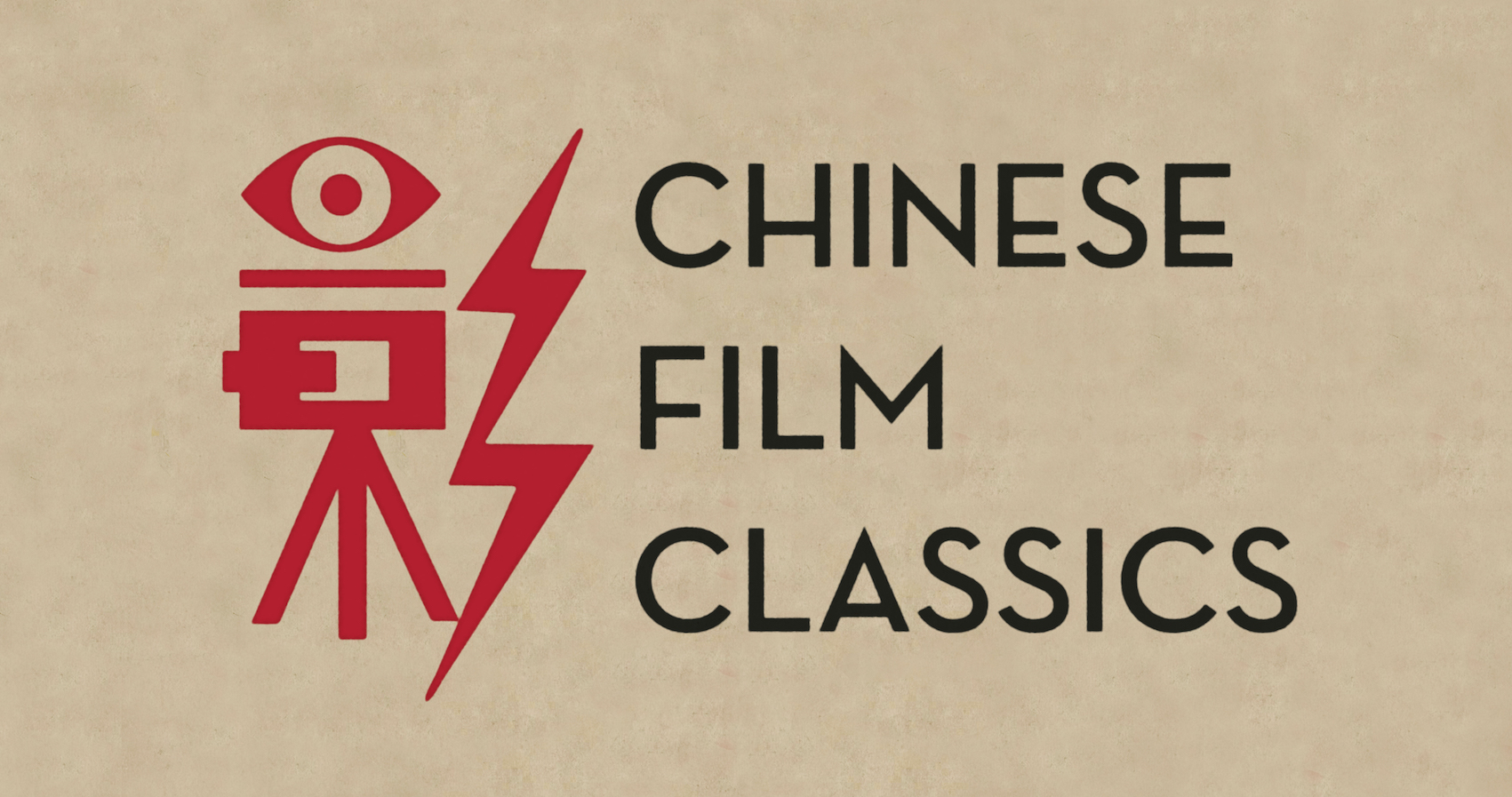 This talk is part of the UNSW Chinese Studies Seminar Series, organised in collaboration with the Australian Society for Asian Humanities (ASAH).

This talk introduces the Chinese Film Classics project, an initiative aimed at enabling global audiences to explore Chinese film history in new ways. Working with a several score extant films, circa 1920s-1940s, and an international network of collaborators, Christopher Rea has been translating both famous and obscure Chinese films and making them available open access in full or in part (so far as copyright and fair use allow), via the YouTube channel Modern Chinese Cultural Studies and the website chinesefilmclassics.org. A key feature of this resource is the inclusion of playlists of hundreds of songs, special effects, animations, significant scenes, how-tos, and other thematically-arranged film clips, which enable viewers to navigate this digital archive of early Chinese cinema based on their own interests. Rea has also produced a semester-long online course on “Chinese Film Classics,” featuring video lectures on eleven masterpieces of Republican cinema. This talk presents new web-based approaches to film research and pedagogy, and invites the participation of film scholars and film archives in further developing this open-access project.

Register for the talk here.

Christopher Rea is Professor of Chinese in the Department of Asian Studies at the University of British Columbia, and former Director of the UBC Centre for Chinese Research. His monograph The Age of Irreverence: A New History of Laughter in China won the Association for Asian Studies 2017 Joseph Levenson Book Prize (post-1900 China), and is available in Chinese as 《大不敬的年代：近代中國新笑史》. His other books include China’s Literary Cosmopolitans (2015), Humans, Beasts, and Ghosts (2011), The Business of Culture (2015) (with Nicolai Volland), The Book of Swindles (2017) (with Bruce Rusk), Imperfect Understanding (2018), China’s Chaplin (2019), and Chinese Film Classics, 1922-1949 (2021). His translations of over 20 early Chinese films, and a related open-access online course, can be found at: